Have you been happy with your website experience?
Skip to Content
Leeds | Plan a journey | First Bus 'Sonic Stops' - with Better Songs

Sonic Stops; about the project

Music:Leeds have commissioned Leeds audio collective, Better Songs to create an audio journey across Leeds celebrating its musical landscape in response to the Abbey House Museum exhibition Sounds of Our City. Sonic Stops allows listeners to trace the musical geography of the city, following the route of two existing First Bus journeys crossing South to North and West to East. Through two soundscape compositions spanning the length of the bus journeys, listeners will move in real-time through musical ‘stops’ immersing them in some of the music styles, places and stories featured in the ‘Sounds of Our City’ exhibition.

South to North; Service 50A

We begin this sonic stops journey on the 50A First Bus, South of the city in Middleton, heading through the city centre and then North up to Roundhay Park, home to so many huge music concerts and events over the years. The piece features poetry from Jimmy Andrex along with newly commissioned work from Tabla player Bhavan Rehal and jazz guitarist Kathy Dyson. You’ll hear music and sounds celebrating Leeds’ brass band culture, legendary club Back to Basics, iconic venue The Duchess, Sub Dub and much more.

Produced by Verity Watts. Featured voices and thanks: Jimmy Andrex, Bhavan Rehal, Dave Beer, John Keenan, Annette Morris, Kathy Dyson, Jesse Bannister, Neil Hunt, Sienna & Francesca Toolan and Isla Kuszyk.
Thanks to:
Jimmy Andrex for performing and giving permission to use verses from his poem ‘Northern Powerhouse.
Dave Roberts of Rothwell Temperance band and Phil Driscoll at Chapel FM for the performance and recording of ‘The Witch of Westmorland’.https://www.rtb.org.uk/
Jesse Bannister for the use of his track ‘Com Tensao’ from the album ‘Play Out’.
Bhavan Rehal is a Leeds based Tabla player. Coming from a musical family, music has always been around him since he was born and Bhavan has been part of a strong tradition of Indian classical music in the city. Bhavan began his learning on the Tabla from the age of four and has been teaching for the last decade in Beeston at the GNNSJ Gurdwara Sikh Temple. Bhavan draws his inspiration from many musicians in Leeds, in particular his teacher, renowned tabla player and Leeds Conservatoire tutor Bhupinder Singh Chaggar.
Kathy Dyson is a jazz guitarist and teacher based in Bradford. She performs original compositions with John Dyson in the Inside Outside Jazz Duo and teaches improvisation workshops. She’s also actively involved in the Musicians’ Union and works with them to raise the status of musicians, improve pay and conditions and sustain a creative career. She believes that it is vitally important to encourage real community, face to face, and to get people away from their screens and participating in making music, going to gigs and supporting a local scene.

In this soundscape you’ll travel from Abbey House Museum in Kirkstall across the city to Harehills. The composition features new works from Andie Brown (Alucita II remix) and from Joe Williams in addition to music, sounds and stories about instrument makers, radio stations, record shops, concerts, venues and more.

Produced by Rosie Parsons. Featured voices and thanks: Madeleine Ackroyd, Shaun Alcock, Nathan Clark, Cloth Cat, Des Hurley, Gill Iles, Aisha Iqbal, Jabbar Karim, Kitty Ross, Hunter Smith, Lornette Smith, Joe Williams.
Thanks to:
The BBC for the excerpts from Home This Afternoon (first broadcast in 1964), to Irish Arts Foundation for the use of their performances of “The Humours of Bolton Street” / “Miss Dunbar”, “Sweeney’s Buttermilk” / “The Leitrim Rover” from the project “Exploring the Musical Traditions of County Leitrim & County Fermanagh”, to Cowtown, Alice Miller, and to The Pirate Archive.
Andie Brown is a musician, artist, maker and researcher who began her music career as a bass player during her teens. Since 2007, Andie has been working as a sound artist primarily working with glass and electronics. In 2016 Andie began to work with sound installation which is now the focus of her practice. In 2019 Andie was one of six recipients of the annual PRSF Oram Awards. Andie is currently working on a practiced based PhD in Music at CeReNeM, University of Huddersfield.
Joe Williams, MA, is a Leeds born arts and heritage activist. He created the Leeds Black History Walk (2009) and Heritage Corner (2014). Joe trained as an actor and has also written and directed mainstream productions. He has brought many celebrated figures of the African diaspora to life, through theatre and presentations nationally. A co-founder of several theatre, community-arts and history projects in Leeds, he has won a number of arts awards and a Points of Light Award, from 10 Downing Street. Joe is a Visiting Fellow at the University of Leeds and an Honorary Fellow at Trinity University, Leeds.

Music:Leeds commissioned Leeds audio collective, Better Songs to create an audio journey across Leeds celebrating its musical landscape in response to the Abbey House Museum exhibition Sounds of Our City.
The commission is part of the Launchpad project to support artists and emerging music professionals in Yorkshire, in partnership with Sounds of Our City Exhibition at Abbey House Museum, part of Leeds Museums & Galleries.
Launchpad is supported by Youth Music, with public funding from the National Lottery through Arts Council England, alongside Leeds 2023 & Leeds City Council, and as a PRS Foundation Talent Development Partner. 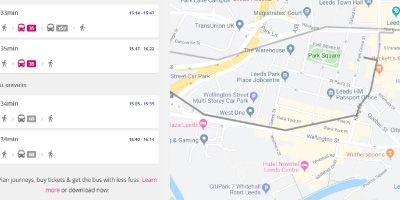 Plan your journey from A to B! 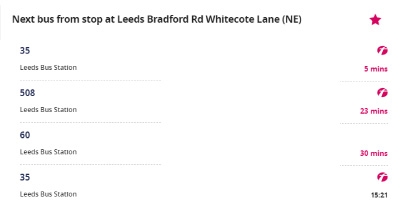 Finding your next Leeds bus is easy. 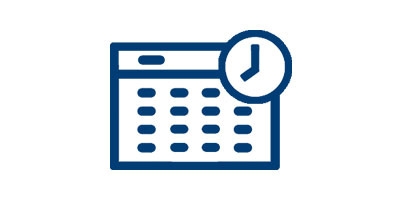 View timetables and search for a specific route number. 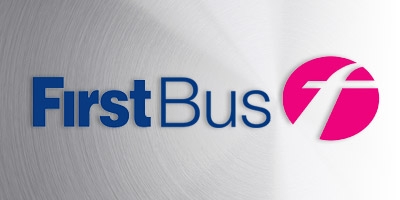 With our expanded range of tech and apps, you'll be miles ahead of the crowd.

Plan a quiet journey with Space Checker We'd like to introduce you to Space Checker, the brand new tool from First Bus to help you plan ahead and travel with confidence.

Register your details to be informed about changes to your Bus services, products, news, surveys and promotions.

Register here
Have you been happy with your website experience?

Thank you for your feedback. We use it to make improvements to our website.

Could you please take a moment to tell us how we're doing?

Many thanks. Your feedback is appreciated.